A round-up of some cheesy Christmas films - Smart Photography

A round-up of some cheesy Christmas films

Why?
My Christmas self-care looks like this - I can't, for Christmas , disappear off on holiday and do what I want. So, instead, I have another, pre-Christmas Christmas.
Think log cabin, hot tub, forest and LOTS of Christmas films.

Over the course of the week, we watched what I consider to be an impressive 12 Christmas films. Now, for the most part, I am not talking your big budget, Hollywood releases. I'm talking terrible, cheesy Hallmark-style, you know the plot because they're all the same films. I have to say, Netflix is putting in an impressive effort to out-Hallmark Hallmark by now too. 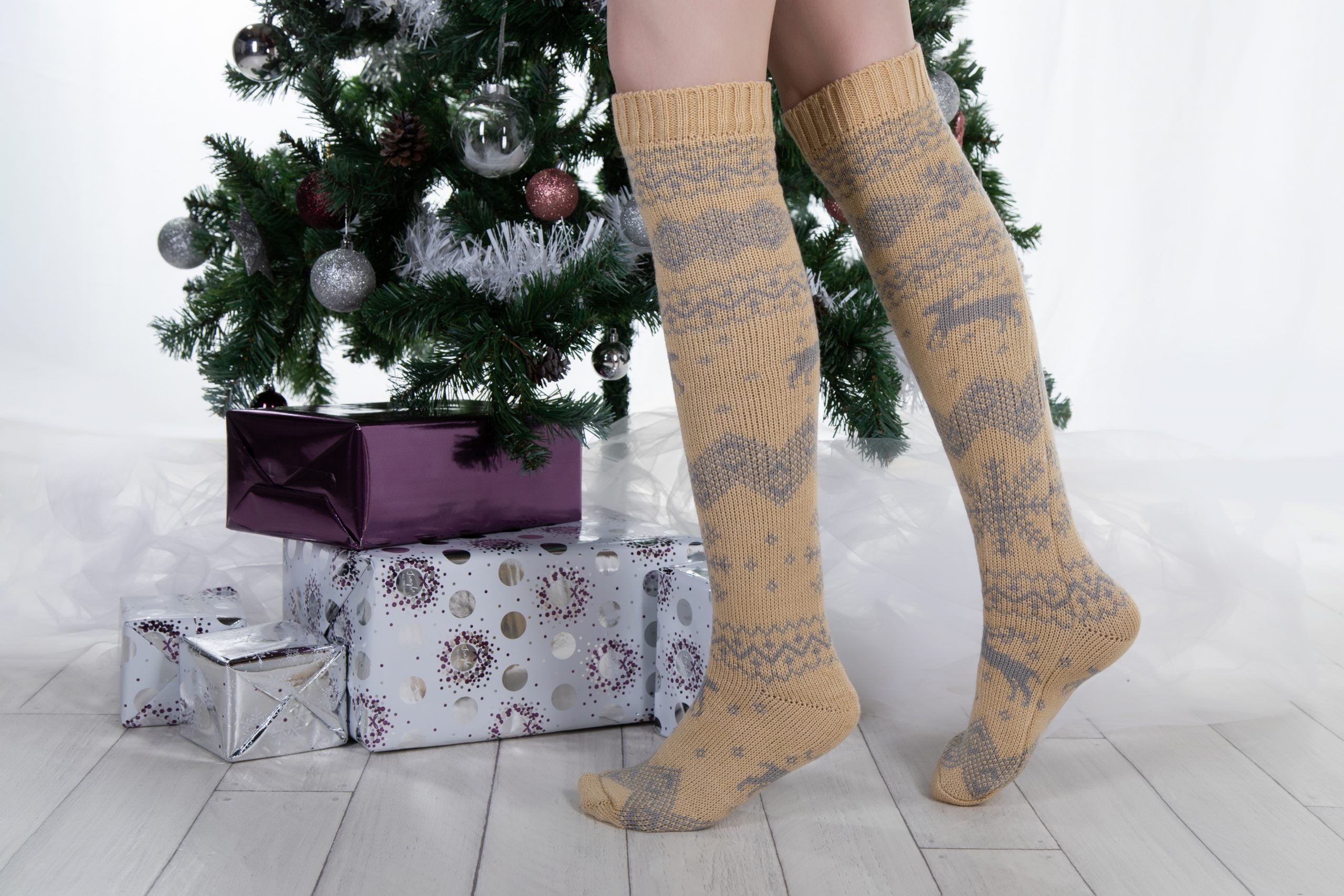 There's only one animated film on the list, and it's a short, Netflix one, called 'Robin, Robin'.
It's cute, musical and, best of all, stop motion (does that count as animation? I'm not a real film critic).
If Aardman-created stop motion felted animals might be your thing, I recommend it for a quick leap into the Christmas spirit.

Surprisingly catchy songs, plus, it has the voice of Gillian Anderson - win!

The Worst of the Bunch

Oh dear.
Netflix may have decided that they can Christmas film with the best of the cheesy film companies, but they really should not have offered out 'A Castle for Christmas'.
They particularly shouldn't have put Cary Elwes in it, because what self-respecting woman of a certain age isn't going to be lured in by Westley?

On the face of it, this film ticks many boxes:

But, it is all just so...clunky. It really does feel like a film written by AI, rather than a person. Seriously, just watch The Princess Bride again and forget this movie exists.

The Ones That Are Exactly What You Wanted

If you're a lover of cheesy Christmas films, these will all have that ring of familiarity you're craving.
Across these films there's a mix of finally achieving potential, love, breaking into song for no real reason, a LOT of carol singing, over the top Christmas decorations, more cookie eating than could ever be reasonable, and a ton of other familiar tropes from the slightly naff films that get shown all year round, just with Christmas trees.

Please don't think I am saying any of these are actually good films.I'm pretty sure none of them are getting any Oscars their way.

I'm going to give an honourable mention to the Netflix offering 'Love Hard', just for referencing 'Die Hard' (and also 'Love, Actually' a bit). It's about cat-fishing. So, what could be more festive than that? I probably enjoyed this one the most, out of this group.

Also from Netflix is 'The Holiday Calendar', which adds a mystical element to, well, the same story.

Then, the following all have the familiar, feel-good format:

A Wish For Christmas (Hallmark)
Santa Girl (most exciting thing here is Brad from Rocky Horror as Santa!)
A Cinderella Story - Christmas Wish  (apparently, there's a whole series of these - who knew? Anyway, this one's best for a bit of 'randomly breaking into song without actually being a musical').
A Christmas Prince (Netflix - plus, they helpfully made 2 more!).

Obviously, the crown here goes to 'Die Hard' - we watch this every year. It simply is the best Christmas film, no exceptions.

This year, we also watched 'Fatman'. Probably not one to sit down and watch with the kids, as an assassin is after Santa. There is blood, violence and also, elves. A strange mix and, to be honest, if you're looking for a Christmas action or horror film, I'd find 'A Christmas Horror Story' instead, which at least has William Shatner to amuse you. (Actually, genuinely a pretty good film).

Whilst I admit this is a small category, I can't believe I'd never heard of this one before - I give you 'Anna and the Apocalypse'.
'Buffy the Vampire Slayer' meets, well, 'Buffy the Vampire Slayer' if you happen to love the 'Once More with Feeling' episode.
There's singing, dancing, a terrible headmaster, and lots of fighting off zombies. It's all a bit 'Ice Cream Trilogy' with songs. Enjoy!

(ps - I said we watched 12, I listed 11. One of them was 'Last Christmas'. I can't remember a single second of it - too much champagne, I'm afraid, so someone will just have to let me know if it's any good xx). 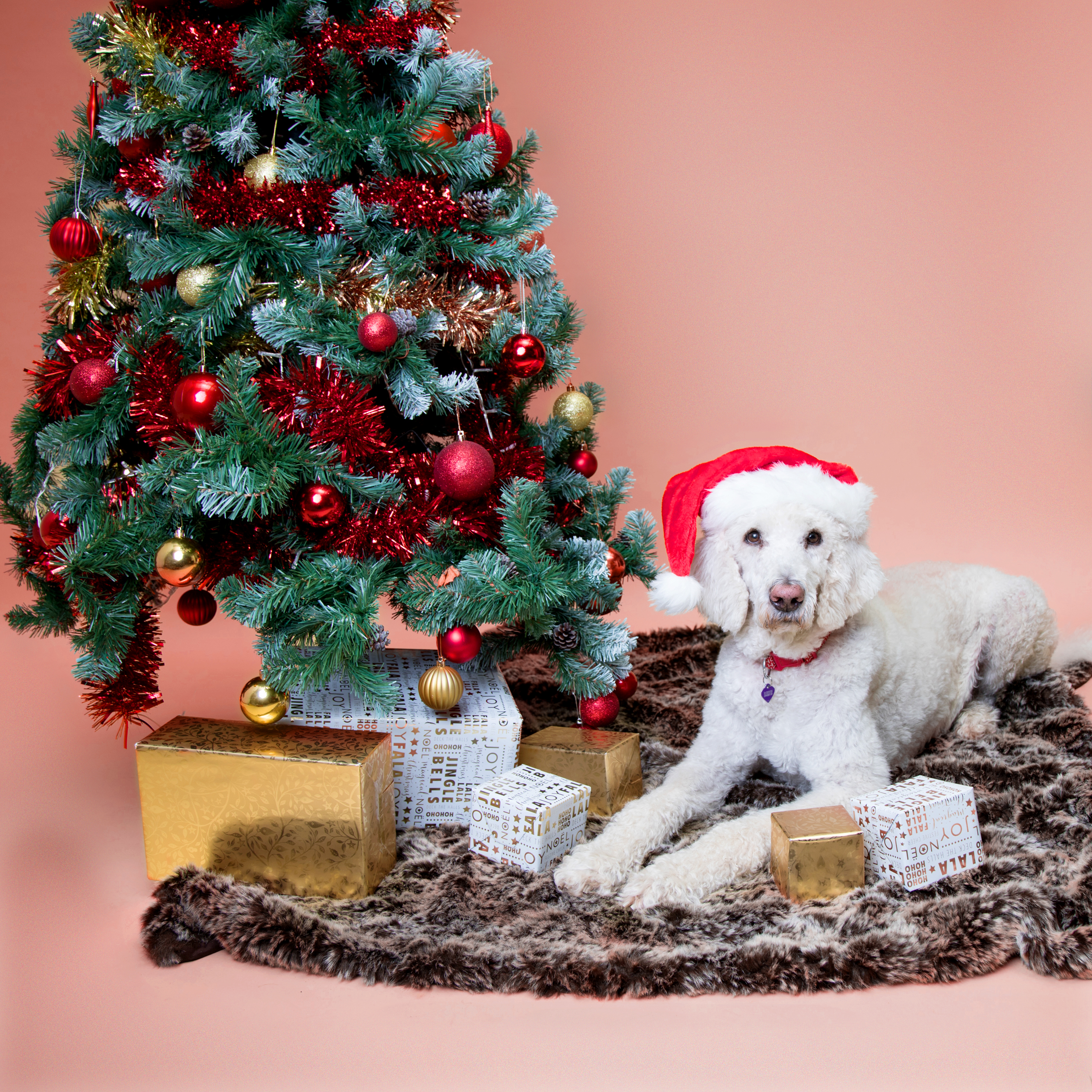