All Posts by Elise 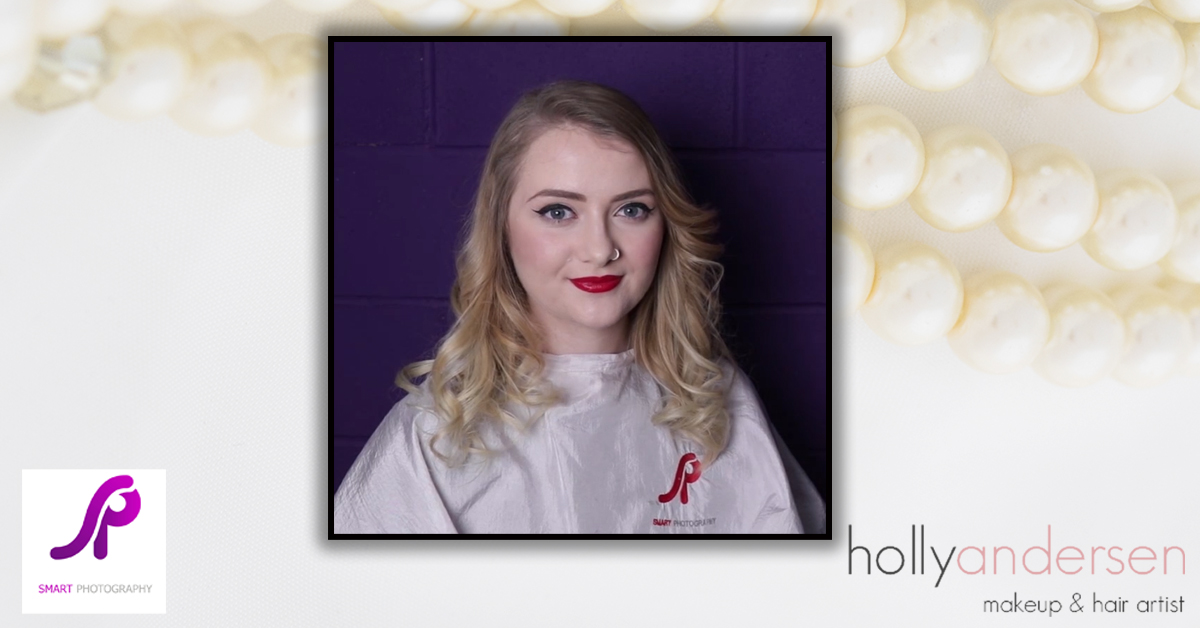 Bras are not designed well, they are designed to vaguely fit a large amount of women. They have been designed, not to fit perfectly, but to be 'good enough'. So really most women are stuck with a bra that doesn't fit quite right but it's the best that they can get. The fact that your bra doesn't fit you properly is not your fault, you are a completely normal shape, it is the designer and manufacturer that needs to sort it out.

I would like to share with you something that happened to me when I went bra shopping.

Great, so not great news, but we'd identified the problem, so she could bring me the bras that were that shape... yes? No, because that's not the shape that bras are, so I'm either the wrong shape for bras, or what I tend to believe slightly more, bras are the wrong shape for me. It wasn't the best shopping experience I've ever had, but after a lot of trying on I found bras that didn't feel like they were going to flap at the top in a strong breeze.

Now, there are a lot of women whose breasts aren't the rounded shape of a bra cup, they're far more tear drop shaped. So, I can imagine that this
is a bit of a nightmare for bra manufacturers. Bras already have to come in so many different sizes, so adding different shapes to that would be difficult, but surely, they can do something. Surely one company could specialise in 'mature' shaped bras?

So, I've come up with two solutions. One would be to add a piece of ribbon or something like that across the top of the cup that could be tightened, like a pouch that changes the shape of the cup and pulls it flat. There would be ruching. You could add that into the design of a bra, I'm sure, make it look pretty, I don't know. My second idea, and I will be honest, I prefer this idea, it's my favourite one. Since it's empty space, and since women's clothes often don't come with functioning pockets, pop a pocket in there. Loads of women tuck things into their bras anyway, hankies, an emergency tenner. Having an actual pocket there that you can use solves two problems in one go, that you can use solves two problems in one go, Breast pockets, so what else should a breast pocket be but a pocket across your breast. 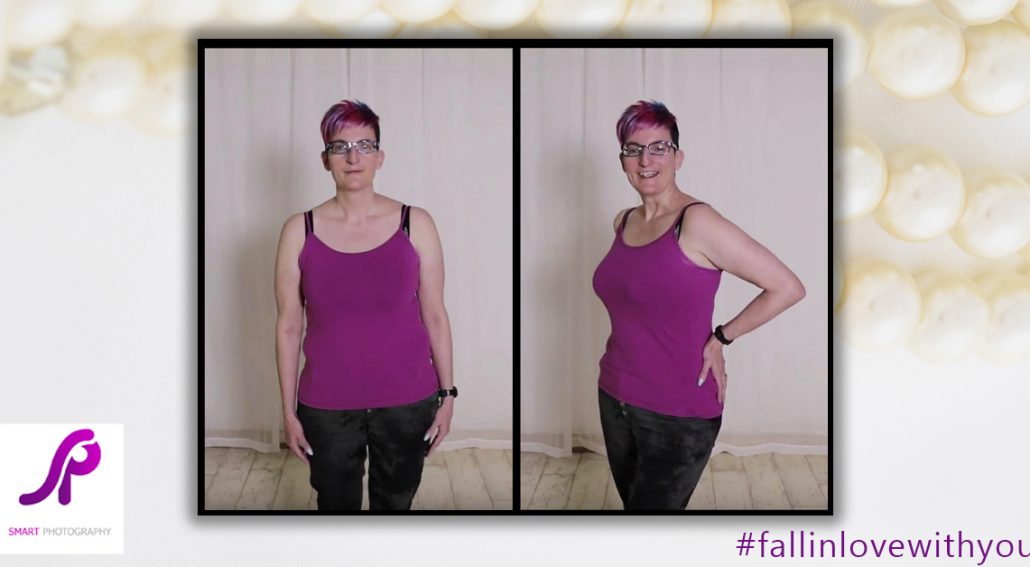 How to pose in photos

Posing in photos is always the worst, especially if you don't know how to pose at all. I made a video to show you one basic standing pose that can make all the difference and help you feel a bit more prepared and a bit less terrified when it comes to photos.